When it comes to hot beverages, the entire world goes crazy for coffee. When made properly, it sure is a delightful beverage that is essential for some to get them through the day. Even though it is vital for some people, it is not the best thing to consume on a daily basis. However, when it comes to tea it is a superior beverage with many countries having special ceremonies and intricate processes of tea making and serving. Also, there is a wide variety of flavors and types of tea that have various benefits, green tea among them is constantly making the news with its health benefits and now scientists have been detected its mental advantages, especially in fighting Dementia.

The one’s suffering from this or the ones having loved ones with this condition are familiar with this dreadful disorder, however, some people are still unaware of what it is. Dementia is not necessarily a single disease, but it is a general term used to describe various symptoms that alter the sociability, thinking, and memory of an individual that interfere with their daily lives. It includes conditions like Alzheimer’s disease, which severely affects the memory of a person and continues to deteriorate over time and this disease accounts for up to 60-80% of dementia cases. 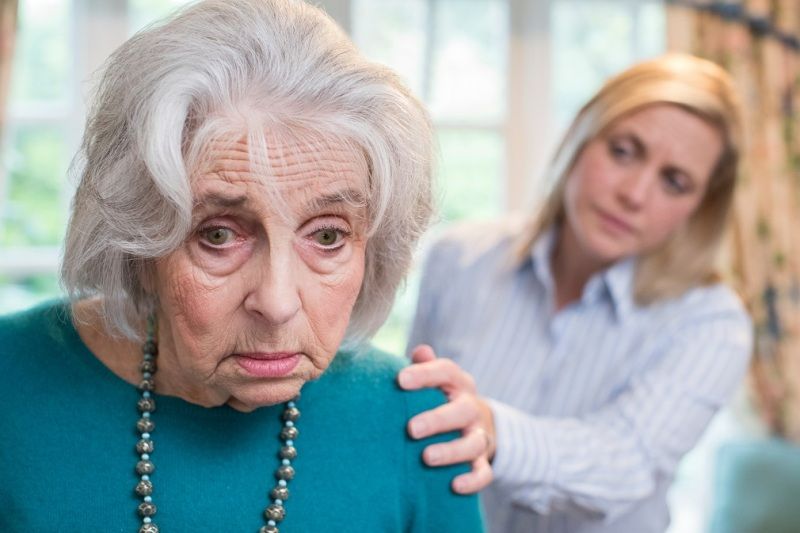 A lady suffering from dementia is being lost.

It is caused when brain cells are damaged or are lost, this results in brain cells being unable to communicate with each other, and seniors are more prone to it. It can surface in many ways like unfocused on communication, sudden behavioral changes, and even feelings. While each type of Dementia occurs differently, mainly they arise due to a certain protein and its excessive deposits in the brain, some other forms also occur due to lack of certain vitamins.
As of today, there seems to be no cure for severe cases of dementia, and for others, medication and surgery might be the cure. But after surgery, an individual may lose some of their cognitive functions. That is why most just recommend taking care of the person as long as they are alive, but unfortunately, some people just do not have the means to provide such service. That is where our lovely green tea comes in.

What exactly is Green Tea?

As soon as the green tea is picked it is quickly pan-fried or dried to prevent oxidization that can change the color to brown that will ultimately affect the benefits and the taste. But how exactly does it help with Dementia?

If you know anything about green tea you must know that it is full of antioxidants which do wonders to our bodies. Not only does it provide proper care to our stomach, helps us slim down, and promote better metabolism, scientists have also found in studies that it can help prevent dementia as well.

In a study conducted with mice, researchers found that a specific chemical is known as epigallocatechin-3-gallate or EGCG in the composition of green tea when given in high doses actually prevents the accumulation of an abnormal amount of beta-amyloid, a protein that upon deposited causes nerve damage that leads to Alzheimer’s disease. Not only does it possess such crucial property, but it also provides antioxidants that have been seen in fruit and vegetable-rich diets that also prevent cancer. 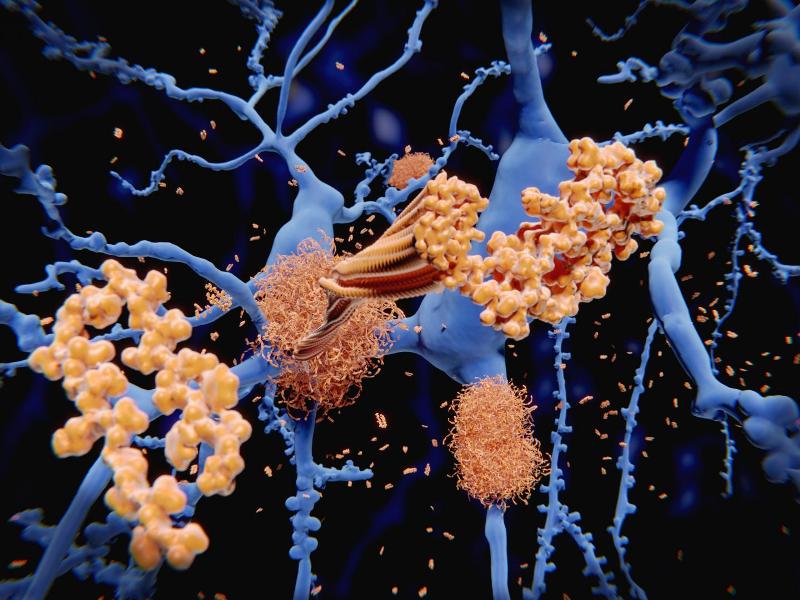 Deposition of Beta-amyloid dementia around neurons.

It is important to know that just sipping one cup of green tea is not enough, as, in the study, extracts of green tea were used. In this experiment, scientists first injected mice with chemicals that promote Alzheimer’s disease growth within them, and then over a course of months, these mice were injected with EGCG and scientists found that there was up to 54% of less build-up of beta-amyloid plaque. These results were truly amazing as if these have similar implications in humans it could mean people suffering from this disorder will receive at least some form of comfort. 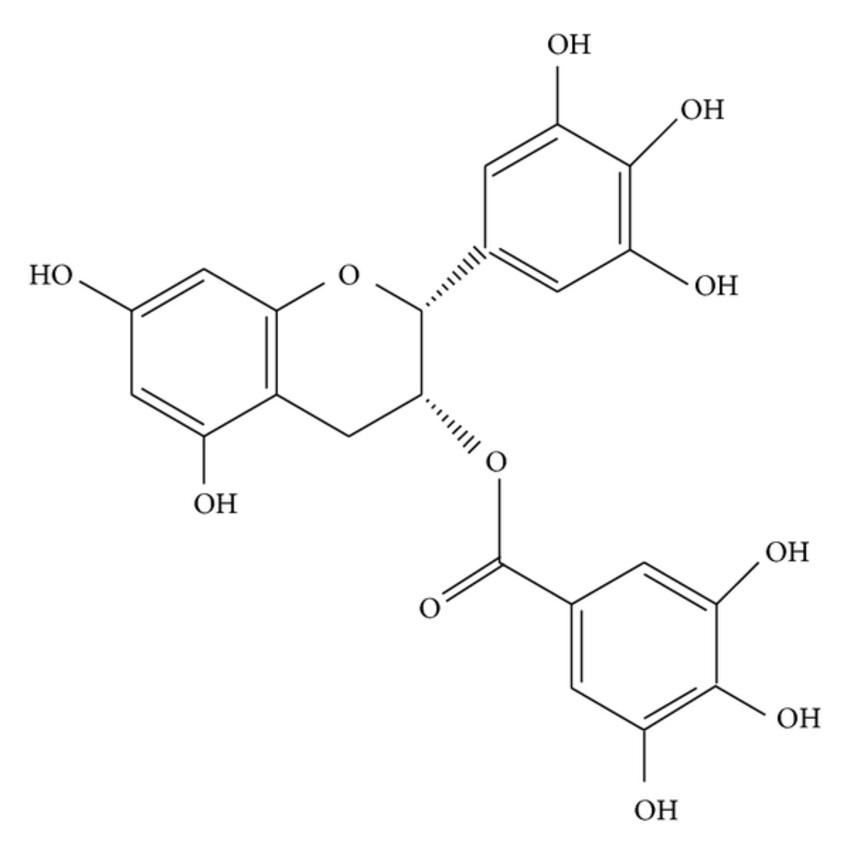 In a separate study, though the beta-amyloid was not directly monitored, a different approach was taken. Healthy volunteers were assigned memory-related tasks but prior to engaging in the task half of them were provided with a soft drink that had a high dose of green tea in it. It is simply observed that individuals who ingested the drink were able to perform better in the task, however, to thoroughly see how it affected the people their MRI scans were conducted. In the scans, it was seen that the connection between the parietal and the frontal cortex of the brain was improved and it boosted their short-term performance. Researchers believed if it is consumed on a daily basis it can improve overall mental health and cognitive abilities.

Even though green tea has been proven to be such an influential product that can provide tremendous benefits, we must understand that it is not the complete cure. As prevention of this disorder in the first place is a much better approach, along with consuming green tea, other preventive measures must be taken, like minimizing smoking and consumption of alcohol while simultaneously engaging in exercise and eating a balanced diet. 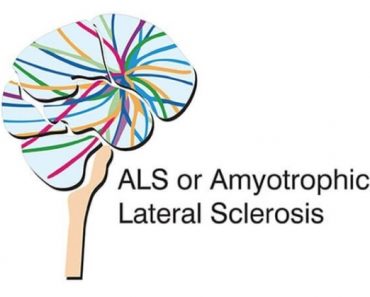