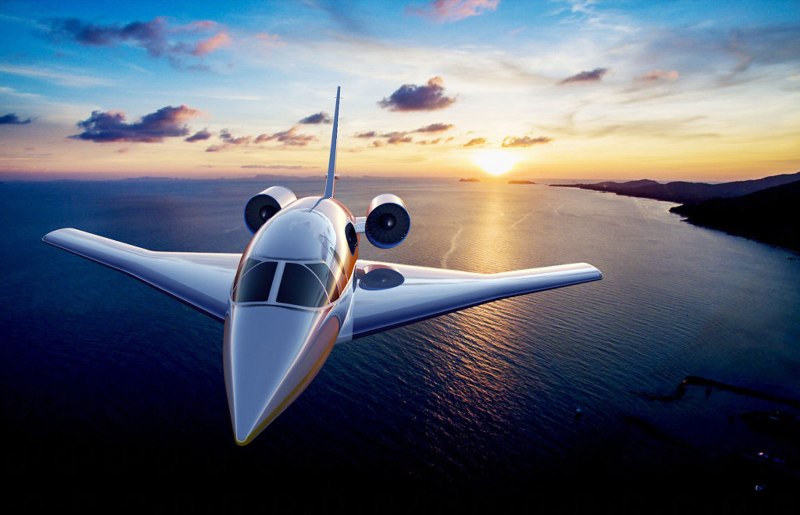 We humans have always been fascinated by the thrill of speed, the faster we travel the more we feel alive. Therefore, it is not a surprise that we are constantly trying and working in order to produce ways by which we can reach extreme speeds, especially in the aeronautics industry. Since the very first aircraft by the Wright brothers, each new generation has been trying to exceed the sound barrier, which might sound like it’d be impossible but multiple airplanes have been able to achieve Mach 1 and some going even beyond Mach 3.

Since the first aircraft, Bell X-1 that was able to travel at the speed of sound, people have had this idea what if we produced a passenger airliner that could travel at supersonic speeds? And that is how the speed wars began. The first and only two nations to build and fly such planes were the United Kingdom and Soviet Russia. Even though both of these came out about the same time, they were drastically different experiences. 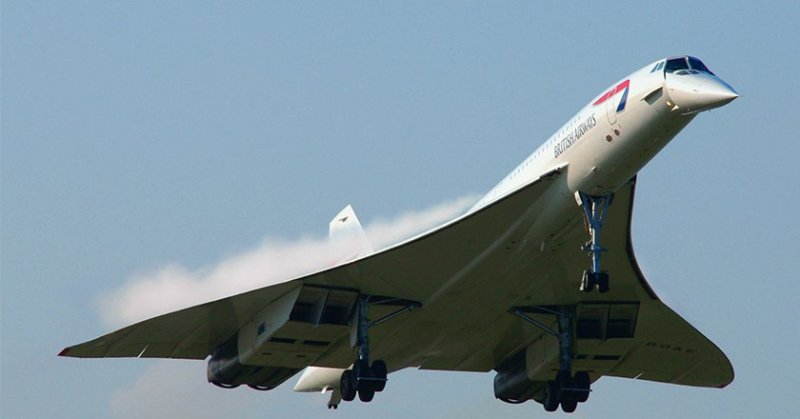 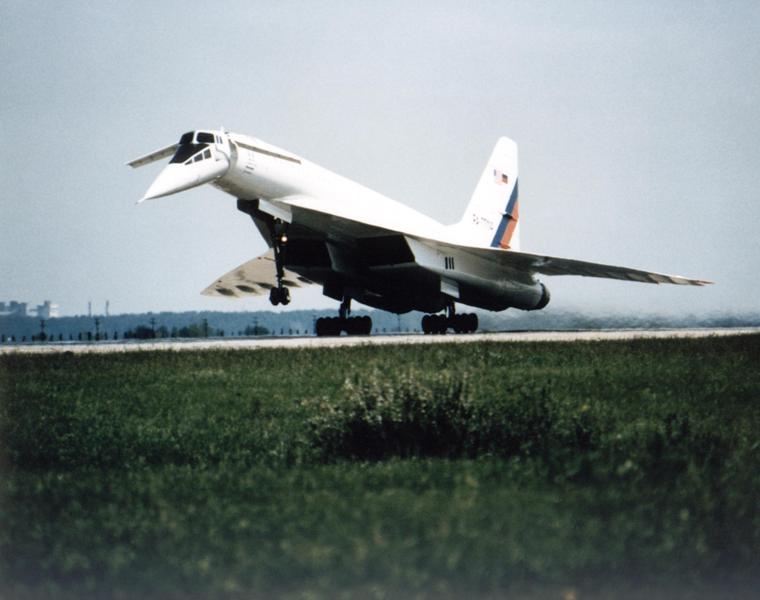 A photograph of Tu-144 on the runway.

Despite their differences, both of these planes were highly capable and seemed like the future of air travel. Unfortunately, the rising fuel prices and inevitable crash of both aircraft led to multiple backlashes that ultimately crushed the reality of supersonic travel. Some speculate that it was due to money-hungry airline companies because if the travel became fast they wouldn’t be able to charge unnecessary service costs.

Almost a decade later arrives a company named Spike Aerospace. These are planning on building a supersonic airliner once again for business and private travelers as such. The company unveiled this idea in 2014 and stated that they’d launch the plane in 2018, however, that didn’t happen and in 2017 it was promised to fly a prototype but due to technical difficulties that didn’t come to be. Finally, it was stated that the first flight will be conducted in 2021 and the deliveries will start in 2023, but in the June of 2021 Spike Aerospace reached out and mentioned that their plane was still in development. 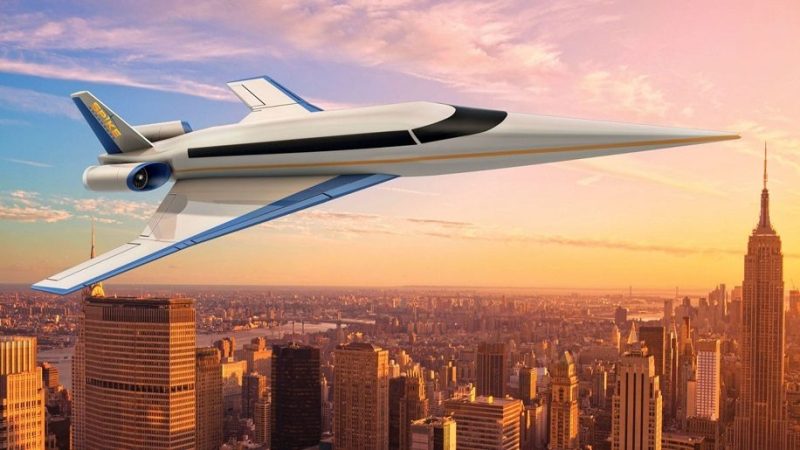 An illustration of the Spike S-512.

Despite the fact that the real plane is yet to be seen, millions of customers have invested and preordered this plane. Thanks to its luxurious interiors, as unlike the two previously mentioned planes, this will only go Mach 1.8, so it is surely the interiors and the experience that is what attracts the clients.

By the looks of their business plan, this plane seems to be solely focused on private owners, as the interiors are very similar to a private jet. While private jets today provide many amenities and comfort features, Spike Aerospace is planning to take it up a notch. For starters there are no windows for passengers, instead, it is fitted with curved displays and it can play any sort of video one desires, for example, flying through mountains or over a city. If one desires to look outside, you have the option to do that as well. As tiny cameras are installed on the outside of the aircraft and it can show the view of the outside in real-time. Plus, they are putting great emphasis on the lack of noise inside the cabin, while the Concorde didn’t have much noise, they are marketing it as the quitter Concorde. 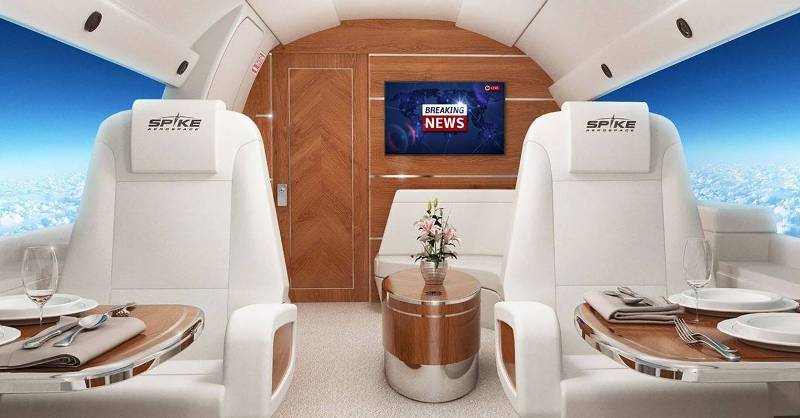 The luxurious interior of Spike S-512.

In addition to that, it doesn’t appear like an aircraft from within but more like a premium lounge with couch-like seating which will have adjustable settings, and features like massage and heating along with lush linen and opulent dining tables and crockery. Furthermore, Spike Aerospace will also provide custom orders for various features, they call their cabin the Multiplex digital cabin. So if one has the money to burn, they will do it, as the base price for such luxury and supersonic speed will set you back $100 million.

In the end, it does not matter what they are claiming about the aircraft. The truth is that at this point they have no actual images of the plane, let alone have any flying video of it. So is it a scam or are they actually trying to build such a plane? Only time will tell as the next claimed flight date is in 2022.