Trust is one of the building blocks when it comes to any form of relationship, whether it be friendship, a love relationship, or even business relations. While some people seem to blindly trust anyone they meet, others tend to be skeptical and some deliberately pick specific people to trust and share their sensitive information with, what’s the reason behind it? Could it be intelligence? 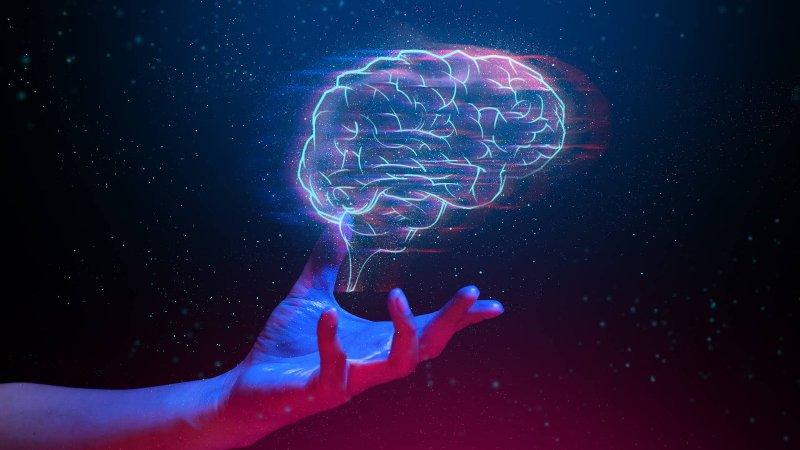 Human intelligence is defined as a group of abilities combined such as abstract reasoning, problem-solving, and decision making. Along with psychological abilities such as emotional knowledge, creativity, and adaptability of mindset in any situation. Plus there are multiple tests and methods to find the level of intelligence.

In the United States, researchers found that intelligence could be linked with trust based on a social survey that is conducted every two years. They say that the people who scored higher on intelligence are more likely to trust others as compared to the ones who scored less and are likely to be happier overall. According to the author of this study, it is likely due to two reasons. 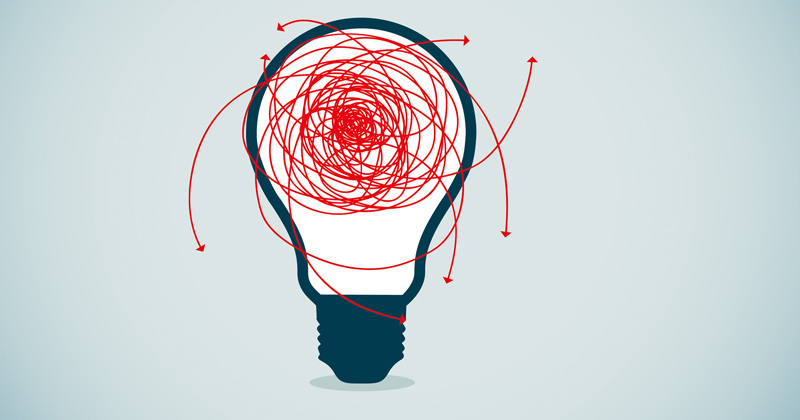 Oxford University researchers, however, disagree with the previous data and found different results on the same survey. They found that happiness, health, and trust may be linked but it has nothing to do with intelligence. According to the researchers.

Both the researchers say that further study is required to completely accept this theory. However, at this point, we are unclear if intelligence is linked with trust or not. All we know is trust is essential when it comes to social relations.