Dogs are amazing, cute, and most important of all they are our best friends. You simply just can’t have enough of them, they enrich our lives by providing us comfort and companionship without any conditions plus they allow our lazy minds to get off the couch and go on walks with them. Interestingly enough we are able to tell when our dogs love us or someone else, as we are able to see it from their big smile and body language. But why exactly do they love us? I mean try providing the same love and care to a cat, you’d probably receive a dead mouse and a scratch to your forearm or maybe two.

The science behind why dogs love their owners

I’ll begin by saying, science is not really required to know that a dog loves you, it is clear as a day. Additionally, as we know it dogs are pack animals so it is no surprise they want to be in a pack and their owners are the leader of the pack whom they adore. While it is clear that you love your good boy/girl to no end, some people still wonder if they love us back or not. Well, they do, obviously. In a study, multiple dogs were laid into an MRI scanner, and then various scents were produced to see how their brain reacts to these smells. Unsurprisingly, they reacted with curiosity but once the scent of their owner was presented, the pleasure center in their brain activated. This basically means they are delighted to see you and be around you. 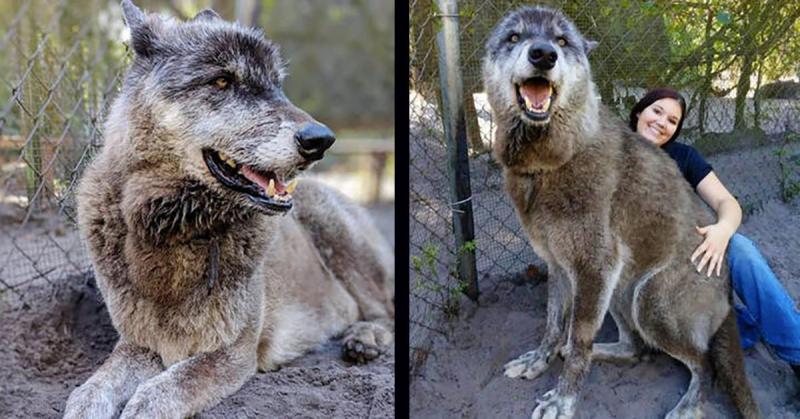 A giant wolfdog at a shelter. 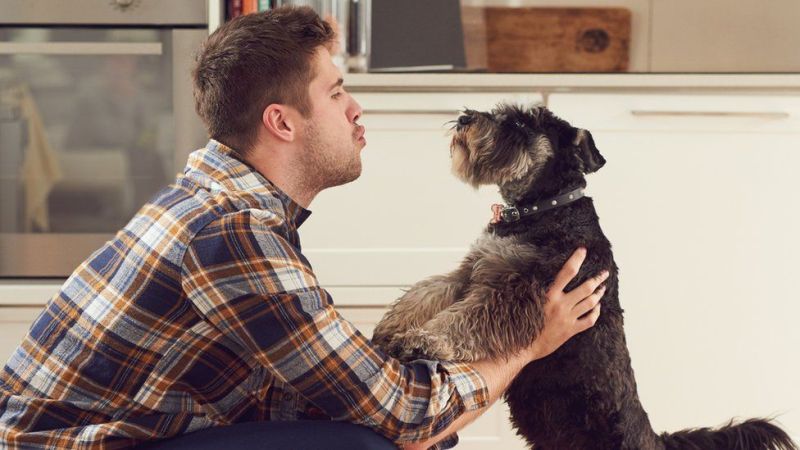 A man talking like a baby to his dog. 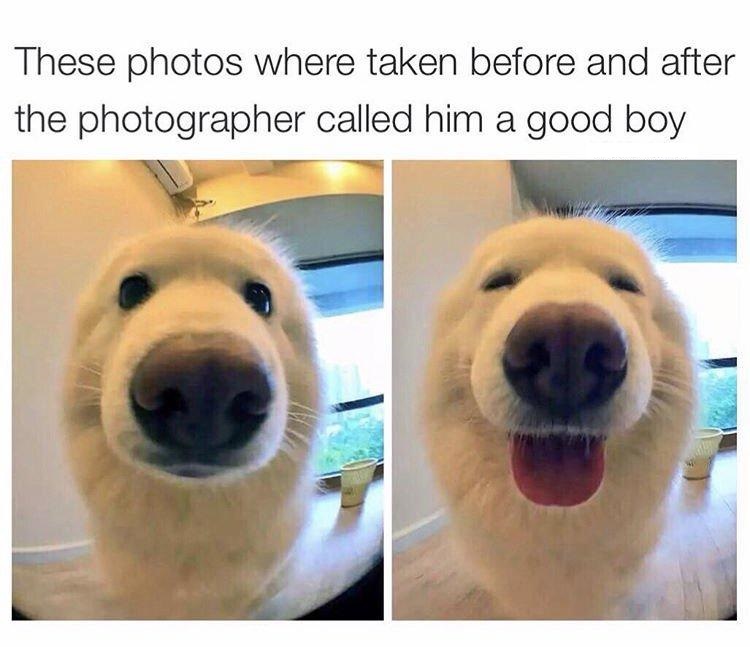 A meme showing this experiments’ result.

Ultimately, all the efforts and knowledge that went into these tests and studies, have only proved to us something that we already know. There’s no doubt that our dogs love us, if anything we got to know that they love us like food and our baby talk. So next time you are hanging out with your Fido just tell them how much you love them in a high-pitched voice.