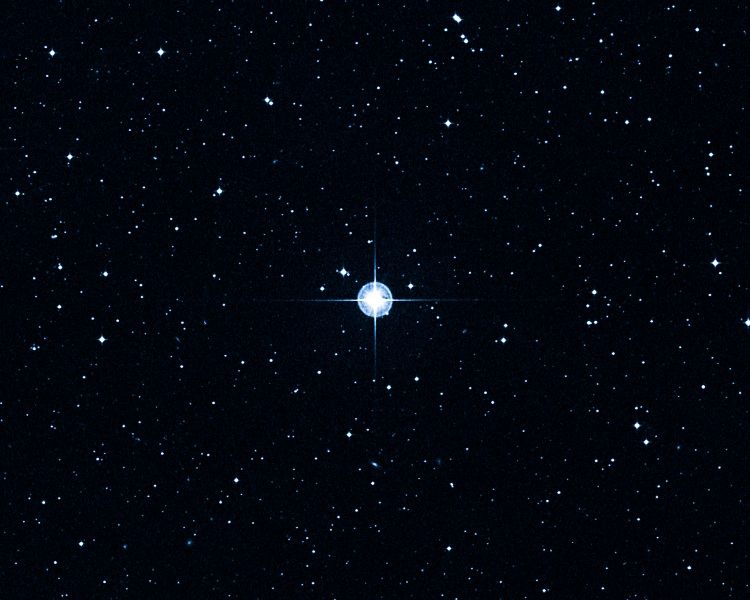 When we gaze up at the night sky we observe billions upon billions of twinkling stars that are truly beautiful and fascinates us even further when we lay down and contemplate about them. As soon as we gained consciousness and the ability to understand our surroundings are fixated on outer space and trying to uncover its mysteries, but this didn’t change the fact that many stories and poems have been written on these giant balls of fire floating in space. However, it is now that we are truly learning about nature and the age of these celestial bodies like a star discovered that is being considered the oldest known star in the universe.

Light from the Stars

When observing stars and other planets in space we use light-years, it is a unit of measurement of length light can travel in one Earth year, 1 light-year is equal to 9.46 trillion kilometers, to put this into perspective, the distance from Earth to the moon is just 1 light second. We are able to observe stars far away from us thanks to the nature of light itself, as light waves do not get shorter in a vacuum, they can travel vast distances and reach us. However, even with a speed of 299 792 458 m/s, light can take millions or even billions of years to travel such mind-boggling distances. Additionally, most stars that we see in space have already died, the only reason we are able to see them is that light from them is still traveling to us. We are basically seeing an after-image of these stars. 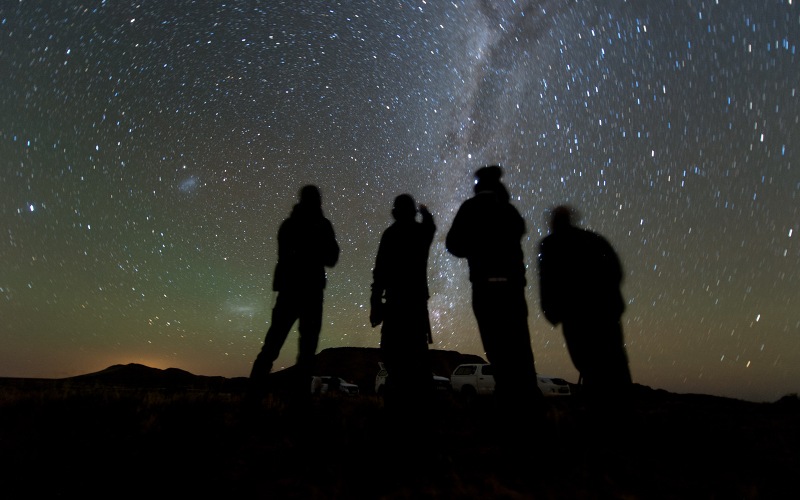 A group of people star gazing.

With the advancements in our technology, astronomers were able to detect the age of this star at the very edge of our galaxy and its age has become the subject of many conferences and theories. It is not a new star as it has been observed by astronomers for 100 years, it was named Methuselah or HD 140283 by physicists, it is about 190 light-years from Earth and it constantly moves in the sky at the speed of 1.3 million kilometers per hour. Narrowband Photometry was used in order to find the star over the skies of South America, in this technique the brightness of stars with varying wavelengths is measured and this gives information regarding the presence of heavy elements in the star. These stars with poor elements are known to be the oldest and very rare. Previously a red giant named J2104−0049 was observed to have about 80% of the mass of our Sun is estimated at least 10 billion years old, with the lowest levels of carbon. 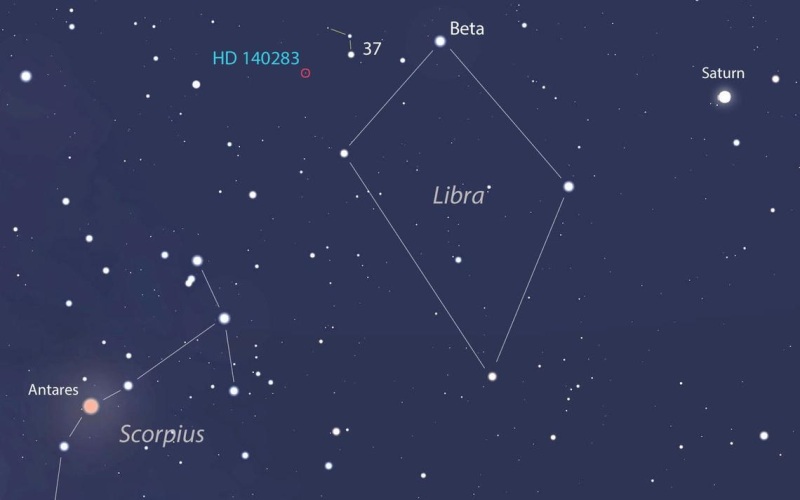 Coming back to the Methuselah, one of the most confusing aspects of it is its age. In the year 2000, with the procedure using cosmic microwave background the age of Methuselah was estimated to be 16 billion years old, which doesn’t sit right, as the big bang happened 13.8 billion years ago. So either the measurements were inaccurate or what we knew about the big bang was wrong. One fact that led scientists to conclude that this data was inaccurate was because of the level of oxygen present in the star, it is an oxygen-rich star with very low iron levels, therefore, it has to be younger as oxygen was not present in the universe for some million years after the big bang. 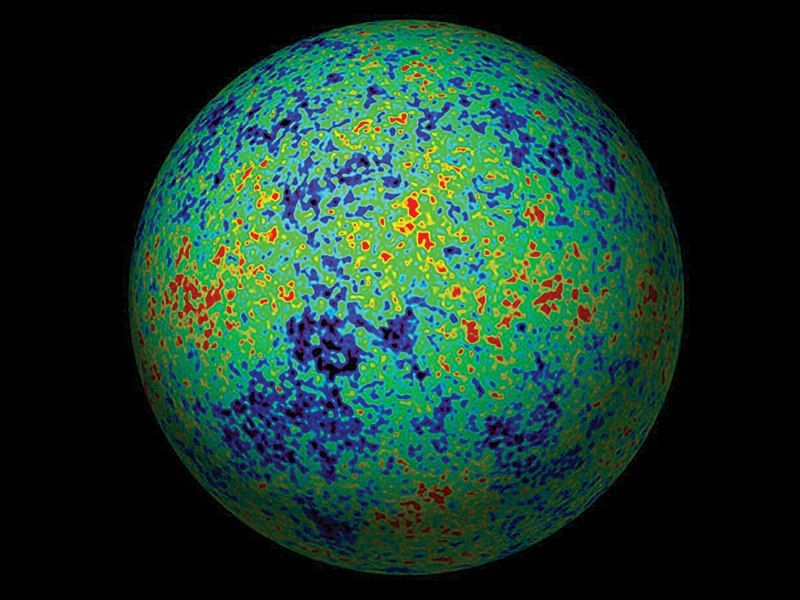 Observations and calculations were yet again set into play. Thanks to the development of the Hubble telescope, astronomers closely observed it from 2003 to 2011 and did the calculations over 11 times, and stated the age of this star at 14.4 billion years old. A significant reduction from the previous data but still it was millions of years older than the big bang. However, astronomers pointed out that the age of the universe is not accurate either, as in the 90s some calculations using cosmic microwave background claimed the age of the universe to be 18 billion years old and some even stated 20 billion years. As now we are aware the universe is much younger than that, and another measurement using cosmic radiation done by the European Planck telescope in 2013 even suggested that the universe might be 11.4 billion years old. This conclusion is based on the theory proposed by Edwin Hubble, who stated that the universe is expanding rapidly since the big bang and the new findings are even suggesting that this expansion is happening 10% faster than previously thought. According to scientists, there are two possible scenarios and they say as the history of science suggests it will likely be the mix of both. Either the measurements and tools are proving inaccurate over and over again or there is something completely different which they seem to be missing, while they point towards dark energy. Finally, they state that now they will observe the ripples in the fabric of space and time created by supernovas or other massive collisions instead of relying on cosmic radiation. As of today, the age of Methuselah remains a mystery.

Perhaps in the future scientists might develop new techniques and tools which will allow them to be more precise with their measurements or who knows we might as well come across something totally new in the universe. Whatever it might be all we can do is wait, as it’s been over 2 decades and we have yet to know the real age of this star as well as the age of the universe at this point.