Home
Science
The Science Behind Manifestation
Prev Article Next Article

The new age movement has given rise to multiple ideas and processes, to most people these are nothing but a bunch of crazy ideas. However, if we listen to these new-age individuals they strongly claim that they are creating their own reality and living a fulfilling life by manifesting what they desire. Manifestation is not a new term, it has been used for centuries, but by masters and gurus, in today’s world, it is been thrown around like free T-shirts. So is there any science to it?

What exactly is Manifestation?

Before diving into the science of manifestation, first, we need to understand what the term actually means. According to the masters, the reality we experience and everything in it is a product of our mind, it first gets created within our minds and then in the reality. So it is said that manifestation is a process of solidifying one’s reality or attracting things towards them via believing or visualizing. Once a person sees that whatever they desire is becoming a reality, it has been manifested.

The Science behind Manifestation 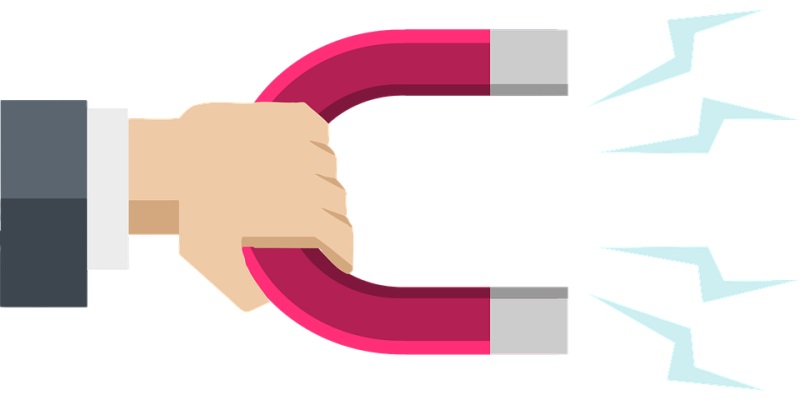 Manifestation is a real process and it can be done, however, there’s a big catch to it. The reason why manifestation has been around for thousands of years and is rarely talked about by actual heightened beings is that they understand fully it is not something to be done lightly. In each and every discipline of spirituality, manifestation is neither talked about nor it is taught to the disciples by the Guru, why? Because they know it is something that cannot be done by an unorganized mind.

Records and evidence are available of enlightened beings churning the essence of reality itself. The way it works is that those enlightened masters have complete control over their minds, they understand what thoughts are and how they behave and how reality works. According to them, organizing the mind is of utmost priority, because as soon as the mind is understood manifestation becomes as easy as breathing. As an example, no matter how much you try to put a piece of the puzzle the wrong way in, it won’t happen and you will break the piece. But once you understand how and where to put the piece slowly the entire picture appears. 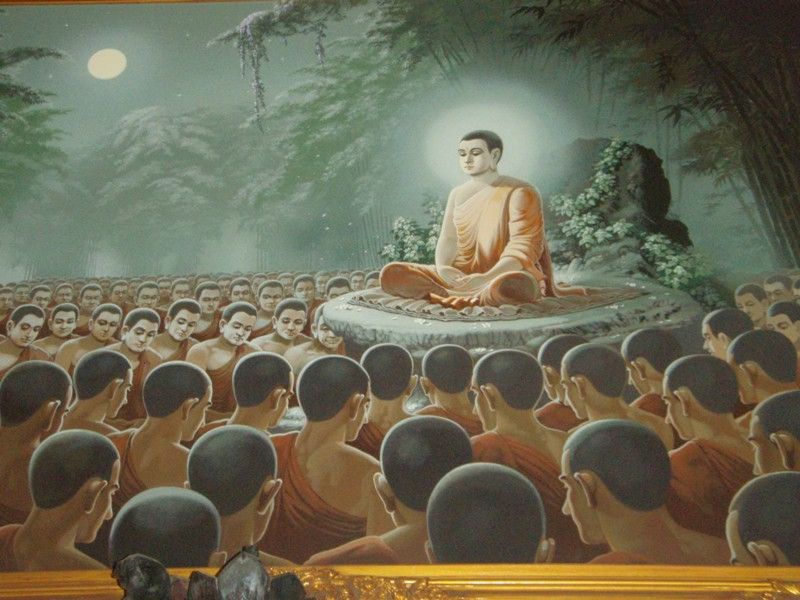 Unfortunately, the new age people are neither enlightened nor they have attained a balance within their mind, and yet they teach manifestation. Coincidentally one of the situations they desire may happen but it is a constant struggle that will ultimately result in burnout and frustration.

Ultimately, it is the mind that must be understood first and manifestation will happen by itself. Scientific proofs and studies are present that shows that once the mind is at ease and balanced, the new and awe-inspiring potential of human is unlocked, where manifestation doesn’t even matter anymore.