In the realm of research publishing, having around 10-12 pages filled with content is considered average. There’s a good reason behind it as a lot of theory and experiment goes into such research. To document each and every little detail requires a certain amount of text. However, some researchers had a different idea in their mind and published research on just a single piece of paper or even less.

5. Triangular Equation: This is like a dream come true for mathematicians who don’t like writing scriptures for their equations and for people like me who just hate mathematics. In 2005, John H. Conway and Alexander Soifer wrote this paper that only had two words on it. Sure enough, when it came time to publish it as a monthly article, the chief editor was hesitant claiming it’s a little too short. Funnily, both mathematicians convinced the editor to publish it. Unfortunately, Conway passed away in 2020 due to Covid-19. 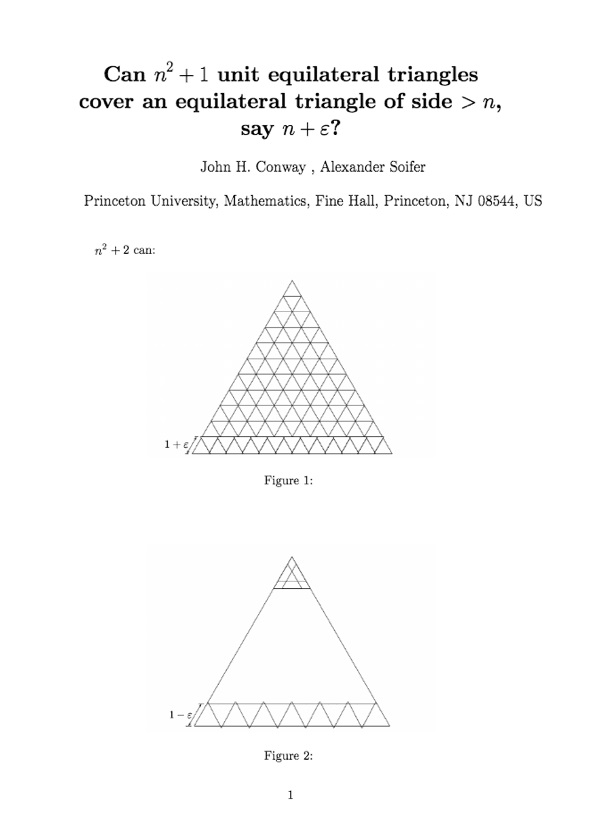 4. Higher Taxa: Reply to Cartmill: Ian Tattersall is an American Philanthropist and curator at the American Museum of National History in New York. In 2013, while he was sent a letter to review a paper written by Cartmill to show the world about his research. Don’t know what happened and he just responded with this. 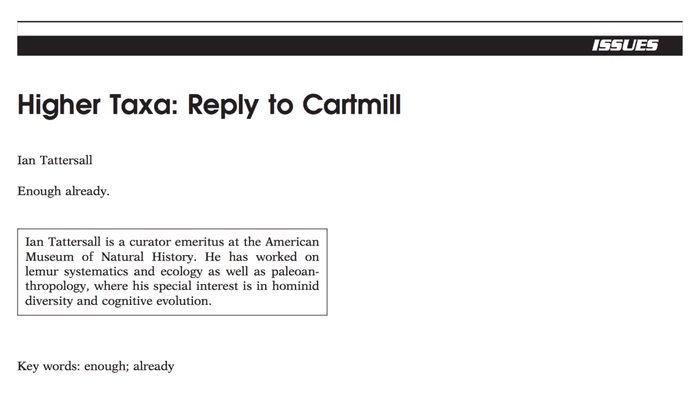 3. IEEE Transactions on Automatic Control: It was long before giving an abrupt statement was considered trendy. John C. Doyle is a professor of Control and Dynamical Systems at the California Institute of Technology, he also won the IEEE W.R.G Bakers Prize Paper award in 1991. However, in 1978 while giving his abstract on the research he stated these golden words.

2. Are earthquakes Poissonian: In 1974, two geologists Leon Knopoff and J.K Gardner were conducting research about the earthquakes in South California. However, given the nature of the question and without diving into many details they answered it with the best answer possible. 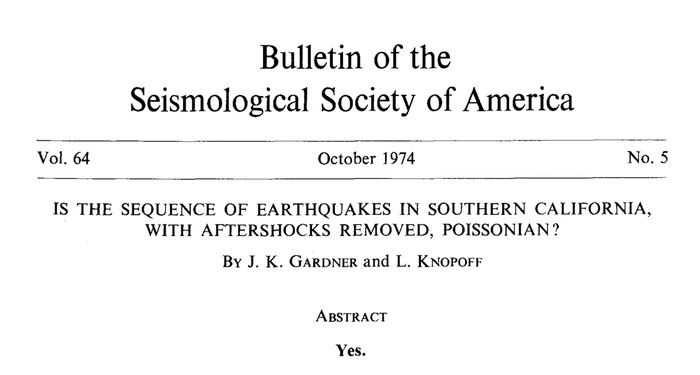 1. Writer’s block: Sure enough, we all had some sort of artist’s or writer’s block but we freshen our mind and get back to the paper and psychologist Dennis Upper was facing this problem as well. However, understanding the psyche of writers he came up with a creative and hilarious way to publish his paper. In 1974, he found the solution to his writer’s block to be no solution. Exactly, he left it blank. 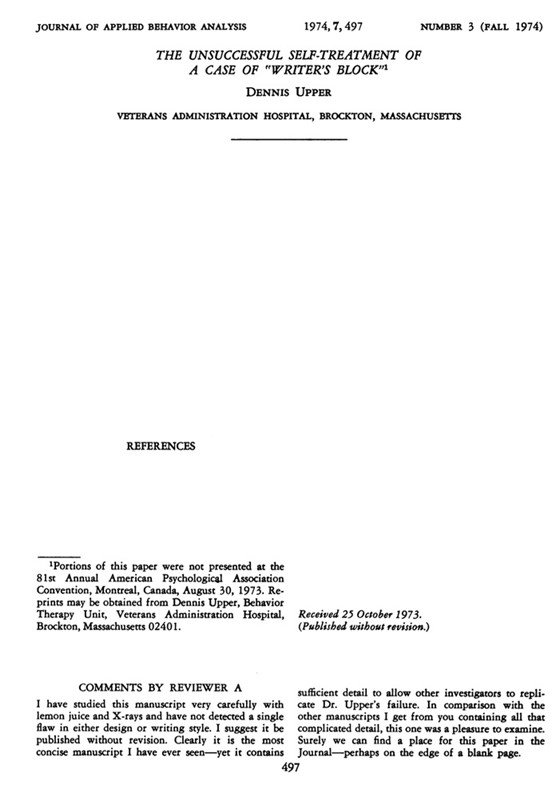 So are there any shorter published papers? Probably not, but maybe in the future, we’ll overcome these benchmarks as well.