Home
Psychology
Why Most Genius People Have Psychological Disorders?
Prev Article Next Article

Intelligence is perhaps one of the most significant results of evolution that humans have received. This unseen ability has allowed us to rise to the top of the food chain, and over the course of thousands of years become highly advanced species creating such intricate systems and complex structures. While some of our work with average intelligence, some people seem to be gifted with unparalleled amounts of mental capability that we simply consider them geniuses. But what seems like a blessing to us, may not be without its drawbacks, as most geniuses suffered from a psychological disorder.

While geniuses do possess a high IQ, it is not just about the numbers. Genius is someone who shows exceptional ability to think outside the box, be creative, highly self-aware, and even ask questions about life that most simply never think of. While all these aspects make a person excel in life, they also induce multiple kinds of mental disorders that have been observed in most geniuses. Most famous people like Sir Isaac Newton and Ludwig Von Beethoven suffered from depression. 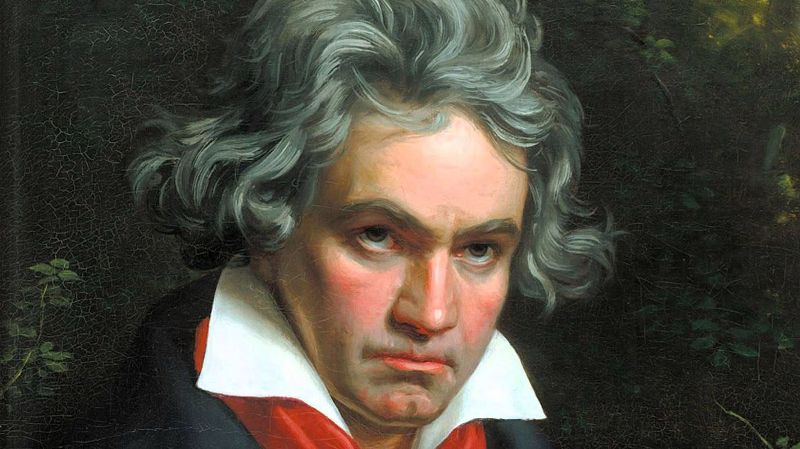 A painting of the famous German composer, Ludwig Van Beethoven.

It is no surprise that these two aspects are related. Aristotle, a famous greek philosopher even stated this phenomenon as “There is no genius without having a touch of madness” and throughout history, many studies have been conducted resulting in similar observations. 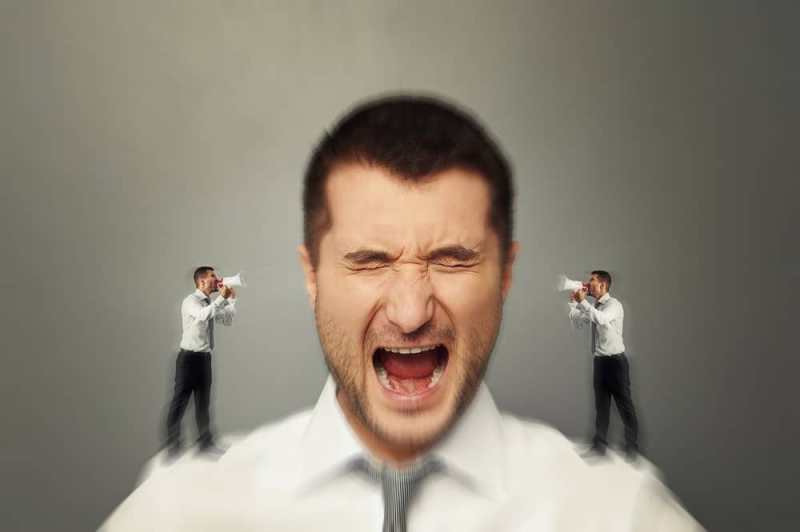 A representation of the inner conflict. 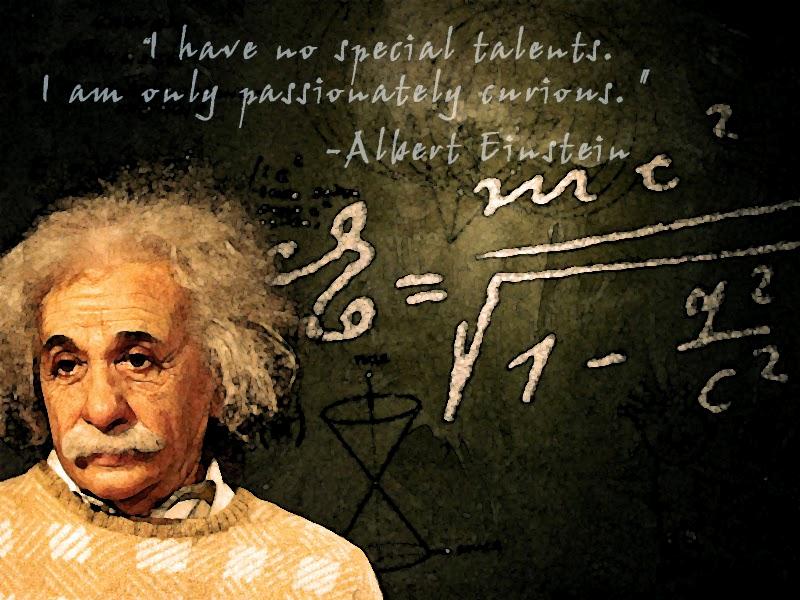 A famous quote from Albert Einstein.

Though there are other factors as well that contribute to mental illnesses in smart people, these are the main aspects that affect them the most. While there are still some studies that have found no correlation between intelligence and mental disorders and people stand by that, other studies and observations cannot be ignored. Even if we take into consideration that being a genius doesn’t translate to mental illness, the fact is that pretty much all of the geniuses were psychologically ill which cannot be overlooked. Overall, it would be fine to say that intelligence and psychological disorders are related. 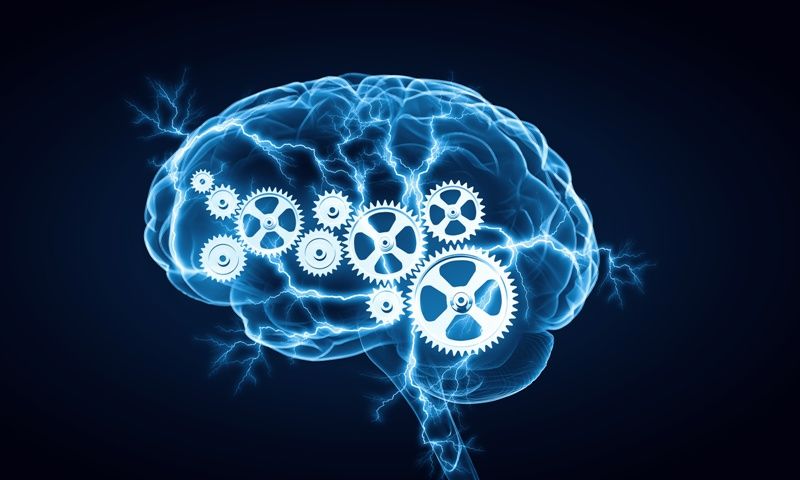