Health is one of the most vital aspects of a living being. No matter how much wealth one possesses it is all meaningless if that person is suffering from an illness or a disease. It doesn’t even have to be a chronic illness, you may have noticed if you are feeling sick even on a vacation you’d be feeling frustrated and angry despite having great weather, food, and people around you. So if being unhealthy has such negative effects on our mental state, imagine how much worse one would feel if they had no access to proper healthcare to fix it? And for that reason, each and every country are constantly advancing their healthcare systems in order to cater to their citizens better. Also, the last years’ pandemic showed us just how important a functioning medical system is for a healthy life in the modern world.

Best Healthcare around the World

Each year about 89 countries are surveyed and monitored in terms of infrastructure of medical facilities, health care professionals (doctors, nurses, and other essential hospital workers), medicine quality, medical policies, and all of its costs. The CEOWORLD magazine conducts this survey and they take all of the mentioned criteria into consideration along with sanitation and rules regarding tobacco and alcohol and score each country out of 100. Here are the results for 2021 for the CEOWORLD Health Care Index.

10. United Kingdom: Though it consists of four countries it landed the tenth spot on this list. Another varying factor here is that each of the four countries; England, Scotland, Ireland, and Wales have their separate healthcare system and they all have different policies and procedures when it comes to that. However, common factors are that it is funded both publicly and by the government. Though the entire world was struck by the pandemic and UK was no exception, it still managed to hold on its own. 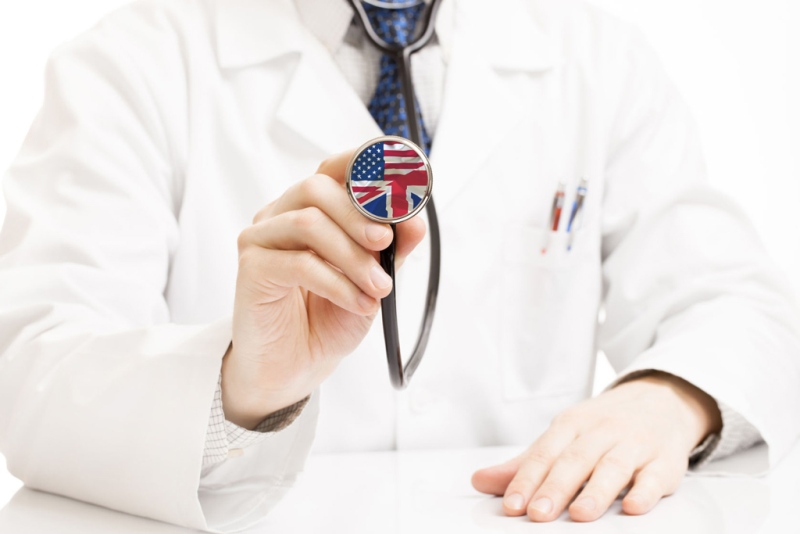 A doctor pointing a stethoscope with the UK flag.

9. Belgium: When it comes to expenditure, Belgium is no slouch as 10% of its GDP goes towards healthcare and it ranks fifth highest in all European countries for expenditures in healthcare. Health insurance is mandatory here and it allows citizens to receive subsidized care from doctors, dentists, and prescriptions. Additionally, other programs are available in Belgium in which the patient pays the full cost for the services and some amount of it is reimbursed to the patient later on. 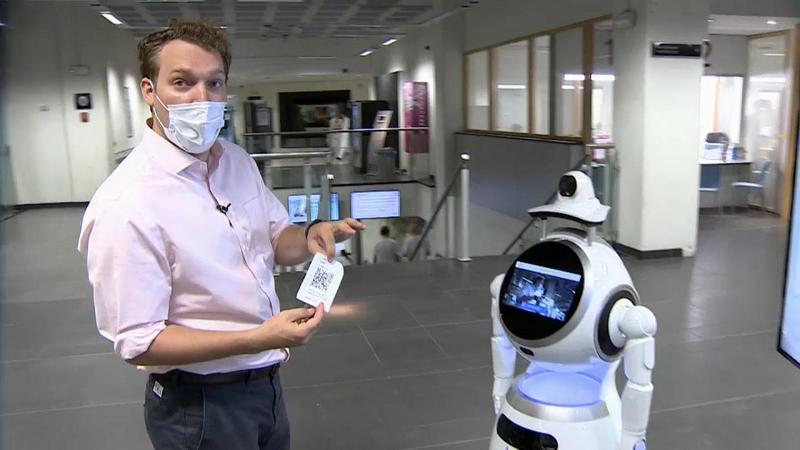 8. Spain: Spain benefits from both public and private healthcare systems. It works in a way that anyone is eligible for free basic healthcare, while only retired citizens have access to free private healthcare. Others can utilize the private systems as well, however, it is not free. Still, around 15% of the population uses them. Additionally, foreign workers are eligible to free medical services as well as long as they contribute to Spanish Social Security. Overall, Spain has a good healthcare system. 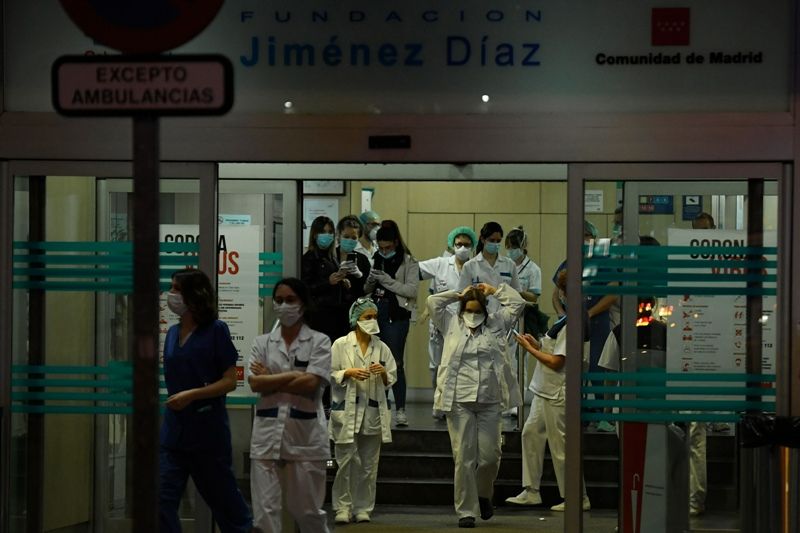 Doctors after their shift in Madrid Hospital.

7. France: Although France was in the top three last year, thanks to the Covid it fell down to seventh. Still, it doesn’t change the fact that it runs one of the best healthcare systems. France has something known as Universal Health Care for its citizens, meaning they are eligible for medical care anywhere, anytime. Though the privatized system is also available and is usually utilized by wealthy families. While most citizens are covered with insurance paying about 70-80% of the total cost, low-income households are provided with services completely free of cost. Most doctors have their own private clinics and in order to get a check-up, one must register with them as their attending doctor. 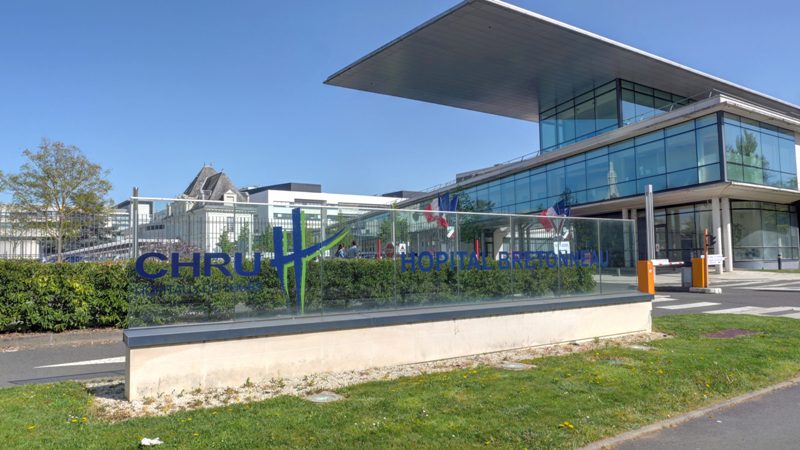 6. Australia: The big ol’ Australia comes on sixth when it comes to healthcare, their system is known as Medicare. Though Medicare is mostly free, some scenarios are not covered under it and patients have to pay for the service, but at a reduced cost. Meanwhile, prescriptions are not included in Medicare, and there are some other costs as well which are known as Gap Fee that patients must pay themselves. Like other countries on this list, Australia has private hospitals as well, but generally, public ones are used by most of the population as taxes are deducted from paychecks for this purpose. 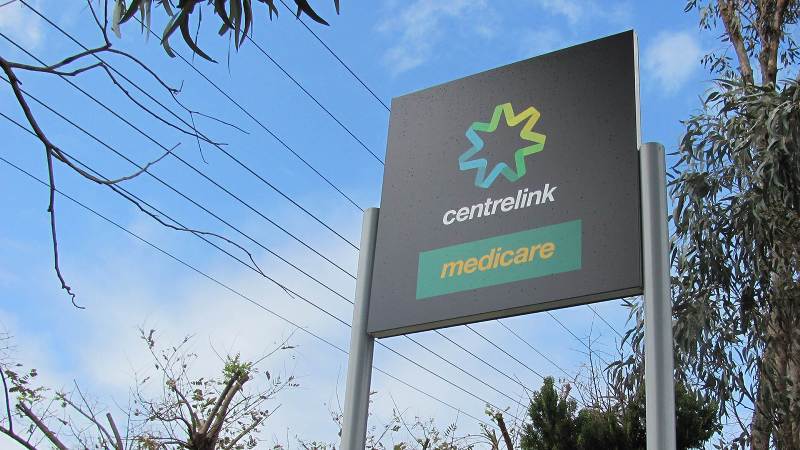 5. Japan: Now moving towards the East of the globe, Japan sits in the middle of this list. It should be known that Japan has the highest life expectancy out of any nation in the world, so they must be doing something right. Japan’s medical system works a bit differently from other countries, as doctors usually migrate to rural areas as they claim this allows them to have a higher quality of life. There are rarely any general practitioners in Japan, if you happen to need to visit a clinic you have to go to a specialist. Plus, the Japanese government put great emphasis on prevention to stop the disease before it even happens. About 5% of medical tax is deducted from the salaries of employees. 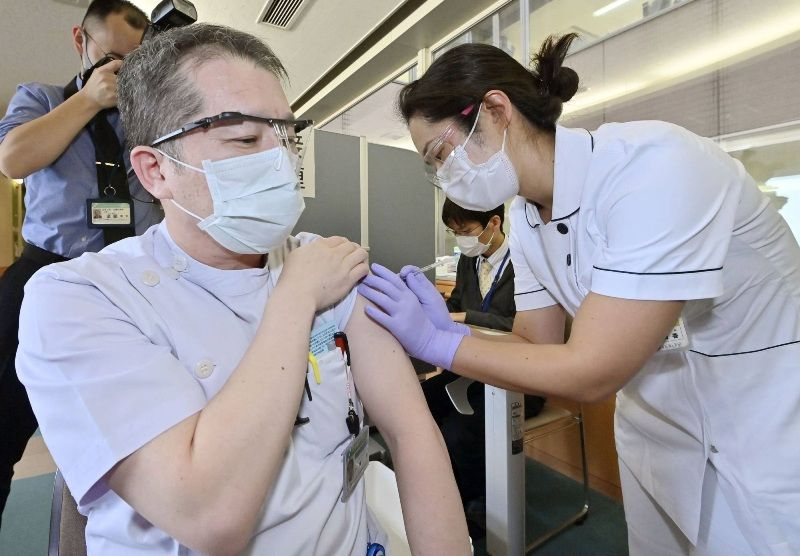 4. Austria: Similar to France, Austria has an identical healthcare system that is universal. Additionally, the Austrian government spent over 10% of its GDP on medical services in the year 2019. A set amount of money is deducted from the paychecks and low-income families benefit from free health coverage. But unlike France, people who earn more than a certain income, some amount determined by the law is automatically deducted from their salary that goes towards healthcare. Austria is one of the few countries that is not facing a doctor shortage, as 51 doctors are available for 10,000 citizens, this may not sound like a lot but compare it to the USA’s where only 24 doctors are present for 10,000 inhabitants it starts to look way higher. In addition to that, like many European nations, EHIC (European Health Insurance Card) works here as well. 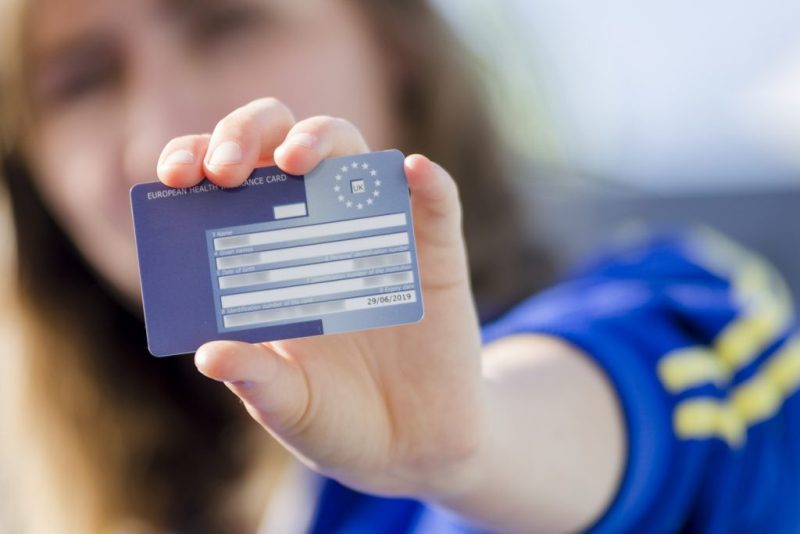 3. Denmark: Ranking among one of the happiest countries in the world, it also ranks in the top three nations for healthcare. Healthcare is free in Denmark, but not only the basic one, special services, dentists, and mental health services are also free of cost and all citizens have equal access to it. Additionally, retired seniors are eligible for free home care services, and organizations like Senior Citizen Councils ensure that these people are receiving proper health care. Though most of it is free, private healthcare is also available. 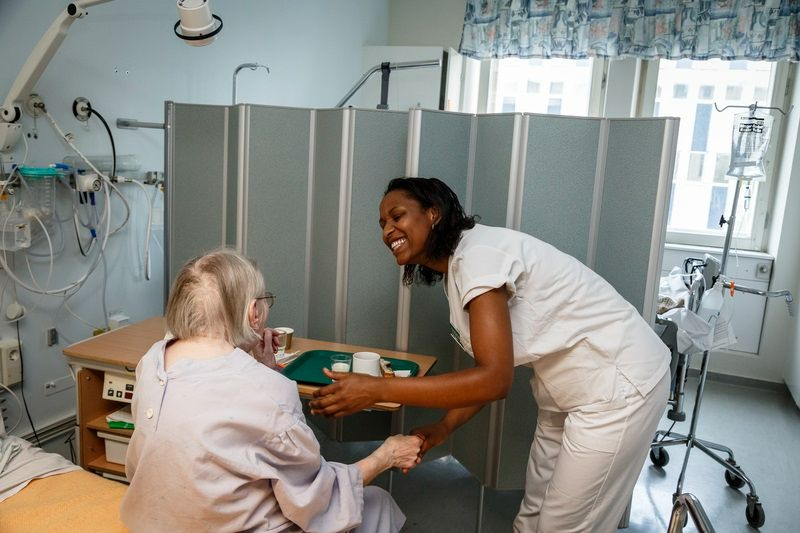 A nurse taking care of a senior citizen.

2. Taiwan: Is it a surprise that the nation that avoided coronavirus would not be on this list? Plus it has some more benefits that give it the second spot. Taiwan uses what is known as single-payer healthcare, in which one public agency controls the entire healthcare system without any biases. Interestingly, the prescriptions that are often overlooked in other nations, it is capped at $6.64 for everyone and the doctor visits are limited at $14. This is a great system, as it benefits low-income people tremendously. What is even more fascinating is that Taiwan only spends about 6% of its GDP on the medical system, which makes it extremely efficient as well. 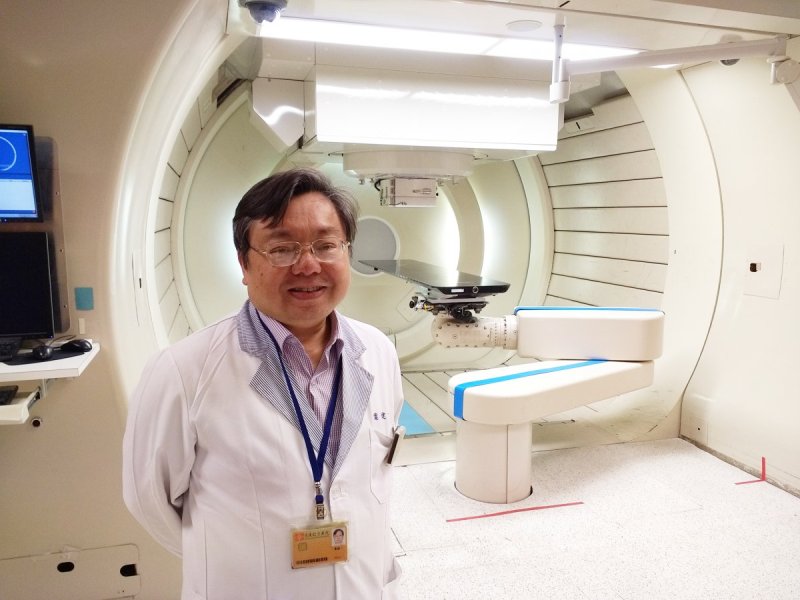 A Taiwanese doctor in front of a CT Scanner.

1 South Korea: Ranking number one on this list for 2021 is South Korea and just like Taiwan, it has a single-payer model as well. It is free of cost for all the citizens, as well as for foreigners who have been living in the country for six months. South Korea also has the best treatments and technology when it comes to treating skin diseases. But the reason why it came on top in 2021 is because of its prevention and reaction towards the coronavirus, while other countries ranked higher prior to 2020 they dropped down due to the inability to have a proper plan of action against the new virus while South Korea’s medical facilities made it easier for their citizens to recover and prevent it. 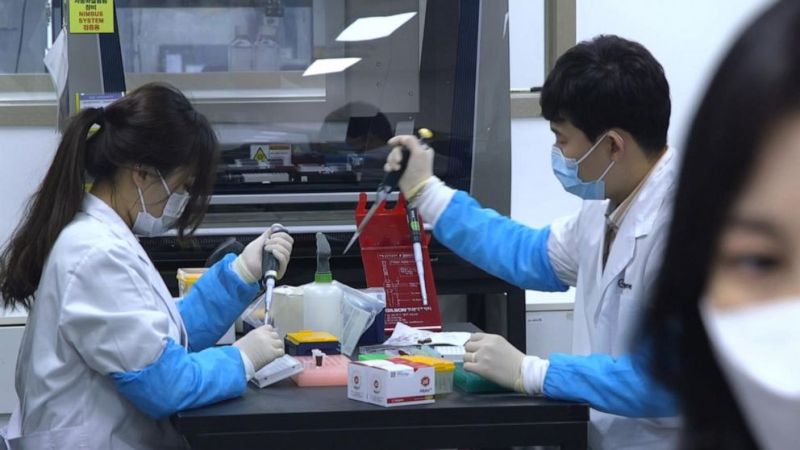 CEOWORLD magazine Health Care Index showed us how each country is doing post-pandemic, while some nations are completely ravaged others are doing much better. Which country will come out on top next year? We’ll just have to wait and hope no other deadly virus shows up.