Humans are astonishing beings, we can imagine and build such marvels that even we humans are star-struck by sometimes and wonder if it was a work of a superior being. But at the same time, humans are dark and cruel as well. Given our history, we are constantly in wars, and the devastation of humanity seems like a certainty. Each year, our authorities take such actions that seem in the favour of the destruction of our planet. If it’s not them, it’s the climate change that can alter our future or even end it. That’s the reason why Doomsday Clock was invented to warn the general public about the upcoming annihilation. But what happens if the clock hits midnight?

What is Doomsday Clock?

The Doomsday clock is not necessarily a physical object but a metaphor that represents how close we are to our own doom by events such as nuclear war and climate change. It shows us metaphorical minutes to midnight humanity has left, this time is determined by the Bulletin of the Atomic Scientists. It was created in 1947 with the fear that nuclear weapons will be the end of us all. It is located in Chicago and until his death, Leo Szilard, a founding member of the Bulletin of the Atomic Scientists calculated how much and when to move the timings by discussing it with other members. Now it is done by current members that include Nobel laureates.

Bulletin of the Atomic Scientists 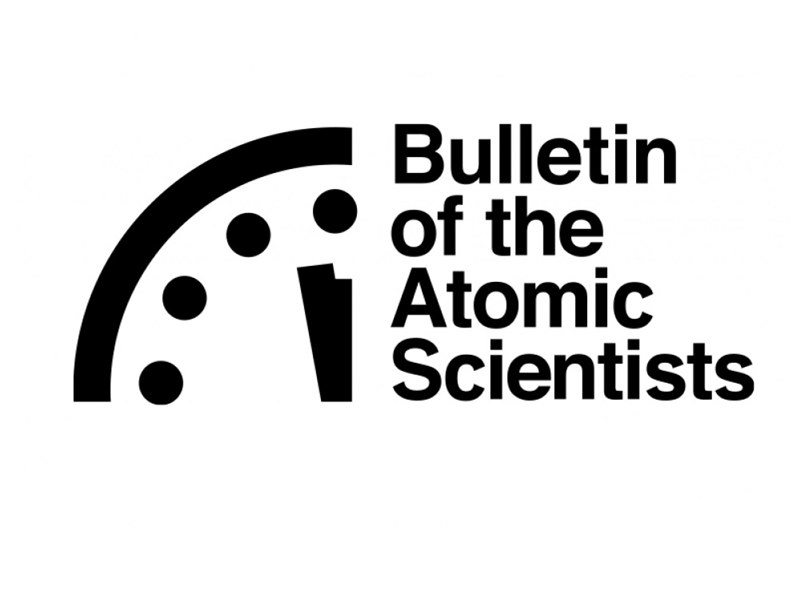 The logo of The Bulletin of the Atomic Scientists.

As the government projects are kept and worked in secrecy, most of the individuals who were working on the Manhatten Project didn’t even know what they were building, only the lead scientists did. Even the scientists were concerned and skeptical from the start of this project. It was the very first atomic bomb.

In 1939, two letters were sent to the President of the United States of America at the time, President Franklin Roosevelt stating the potential dangers of such a frightening weapon. The first letter was by Albert Einstein and the second letter was written by Leo Szilard, the lead scientist in the Manhatten Project, both expressed their suspicions that Germany might be building a nuclear weapon as well. Six years after this, Szilard, James Franck along with fellow Manhatten Project scientists signed a report known as the Franck report. This letter argued that the effects of the atomic bomb must be shown to the public in an uninhabited area that could be used to warn Japan to surrender. Later, another attempt was made by all of them against the use of nuclear weapons, however, both of the attempts were ignored and dismissed. Finally, that ill-fated day arrived and the abysmal atomic bomb was dropped on Hiroshima and Nagasaki.

Leo Szilard strongly objected to it calling it “one of the greatest blunders of history”. Soon after the bomb was dropped, all of the scientists in the project gathered and formed The Bulletin of Atomic Scientists, with the aim to warn the public about such world-ending events and take action against it. 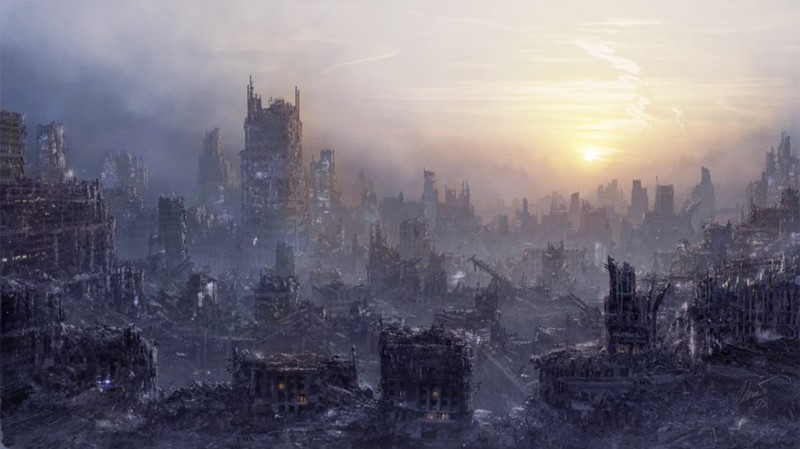 A post-apocalyptic world representing hitting midnight on the Doomsday Clock.

The Doomsday Clock was the furthest from midnight at 17 minutes in 1991 after the collapse of The Soviet Union. It came terrifyingly close at 100 seconds to midnight in 2020 amidst the coronavirus pandemic. According to scientists, midnight doesn’t signify destruction in an instant. It is a metaphorical clock and doesn’t even have midnight per se. However, what the Doomsday Clock’s midnight represents is the point of no return. If due to unfortunate events, whether it be nuclear war or climate change we happen to hit midnight, humanity will be faced with consequences from which we will never be able to recover. As mentioned earlier the result may not be visible right away and can even take years, however, once they start to appear there’s no going back and nothing could be done to reverse the damage, which is especially true in the case of climate change.

It is important to know that this clock was never designed with the intention to generate fear among people but it was made to warn them about the consequences and take action against such blunders. One thing we can hope for is, that we may never hit the midnight of it, or else it’s over for all of us in the distant future. 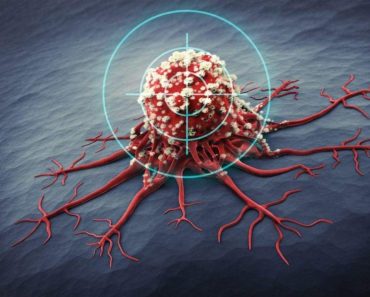