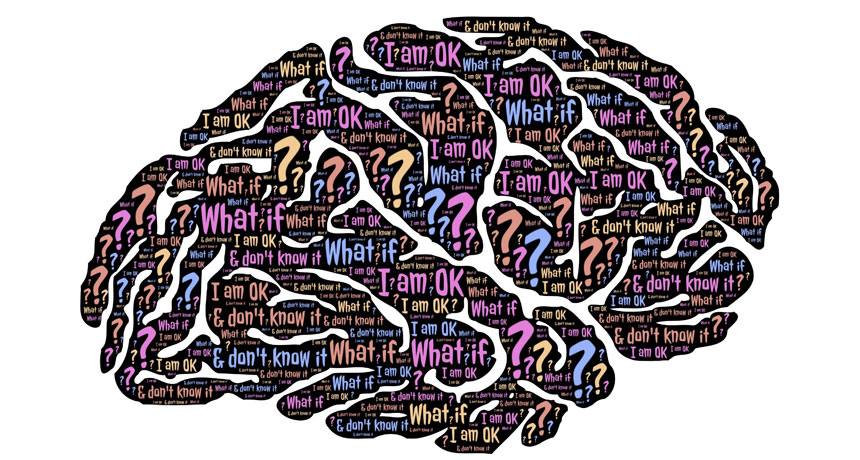 In the modern world, even the poor people have access to technology and comforts that even the wealthiest kings could not have imagined possessing a hundred years ago. Additionally, we exist in a world with amenities like comfortable and cozy houses, healthy food, and relaxed transportation yet our mental state continues to decline with each passing day. The urban environment is constantly causing a tug of war between our reality and our peace of mind and it is surfacing as immense stress in people, so much so that they have to rely on medication to relive it. We know that it is bad for our health, but what about the brain? How does it affect the processing unit of our body?

As of today, there would be barely any adult who has not encountered a stressful situation or have undergone this emotional frustration, reports even suggest that the ratio of teenagers with stress is also increasing. It is this overwhelming feeling that makes one think that they are unable to deal with the emotional or mental pressure. Though stress in itself is not harmful, as it is our body’s natural response to certain circumstances, we all face it from time to time, whether it be due to a job, family, or the uncertainty of the future. However, it becomes damaging to someone when they are stressed on a daily basis.

As you can guess there are more reasons as to why one would be stressed, however, these are common ones that lead to regular stressing.

Chronic stress and the Brain

The common effects of stress on the body are headaches, upset stomach, and insomnia. however, it affects the brain in a different manner. 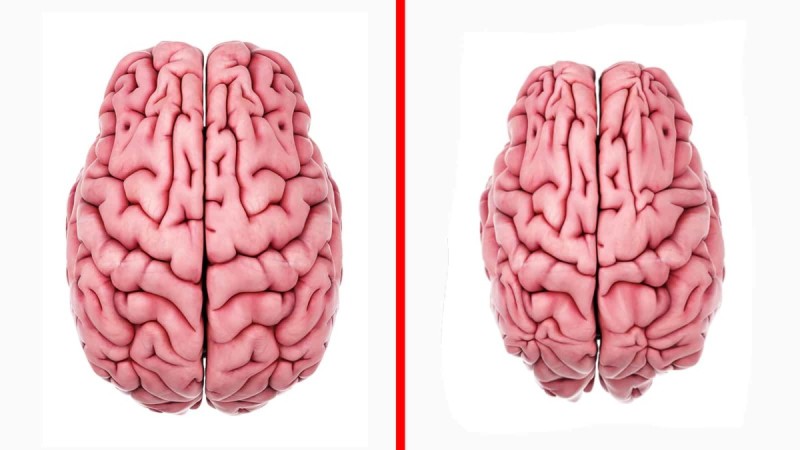 A healthy brain compared to a shrunken brain. 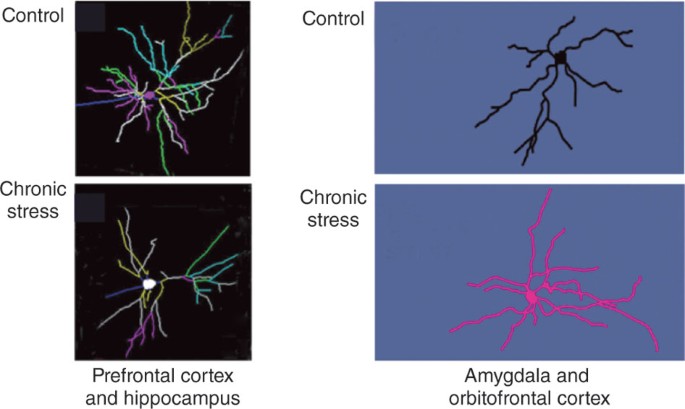 Neural pathways of the brain when controlled and stressed.

We know stress is detrimental to our brains and in current times it seems like it is impossible to run away from it. We can at least try to mitigate its severity using these methods. 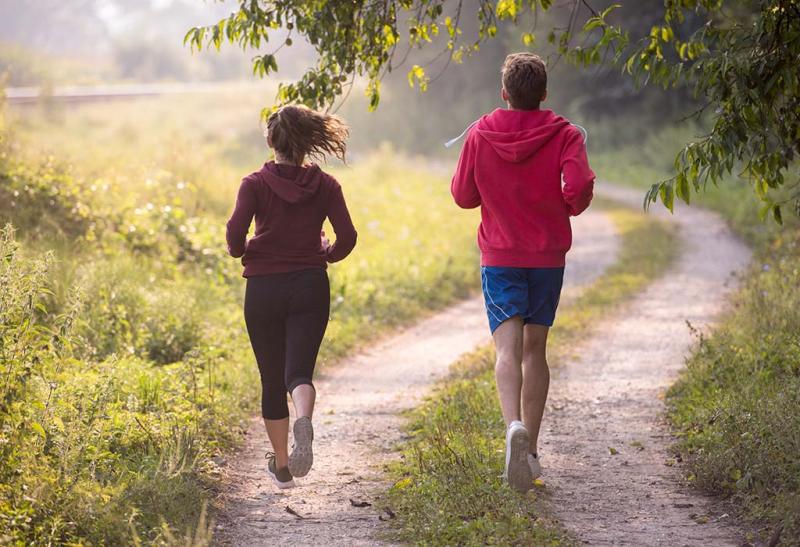 Two individuals enjoying a jog through the woods.

The bottom line is that stress in today’s world is very real and damaging. Several scientific evidence is available that show that it is detrimental and workplaces must change their ways of operating to maintain their employees’ mental health and if that is not possible we must do what it takes to take care of ourselves.