Home
Science
When a Person Dies, Do They Have 7 Minutes?
Prev Article Next Article 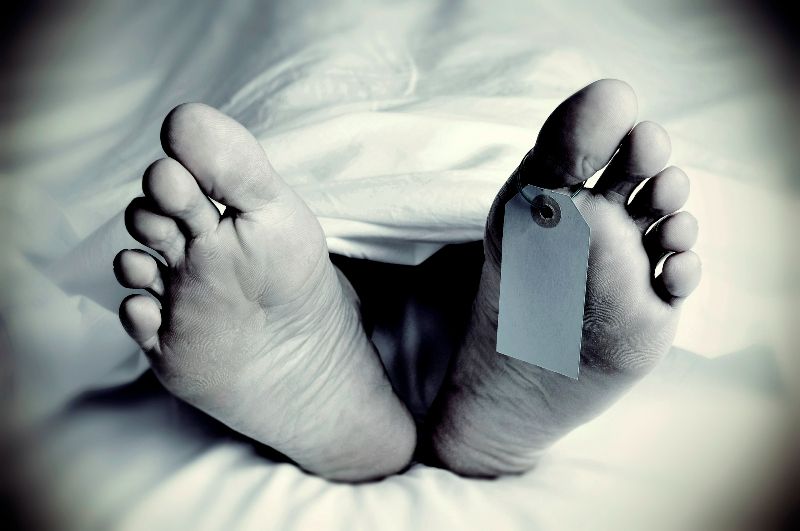 Death is very much a scary event that every being has to undergo and the rest of the living beings witness others passing away but at the same time, it is truly mysterious as every creature dies at some point yet even after centuries we are unable to decipher what exactly happens in our brain as life exits the body. Though there is no way for us to monitor this, as nobody can return from death, or can they? Throughout the world, there are people who were clinically dead for some time and then came back to life and they describe something that is not understood by science and as for the statement that says a person has 7 minutes after death, is it even true?

How is the brain alive?

To begin to even describe death is quite controversial, but speaking from a scientific perspective when the brain completely dies or  “flatlines” it is considered as true death. As for being alive, when our neurons are functioning and working constantly we are alive. These are the messengers of the brain. They use electrical impulses to send information in the form of signals in the brain and between the nervous system. So it is safe to say that neurons are the mechanism that keeps us alive and of course they require oxygen and fuel to exist. Additionally, scientists have also seen that neurons during birth are at a different location in our brain and they continue to migrate as we age till they reach their final destination. 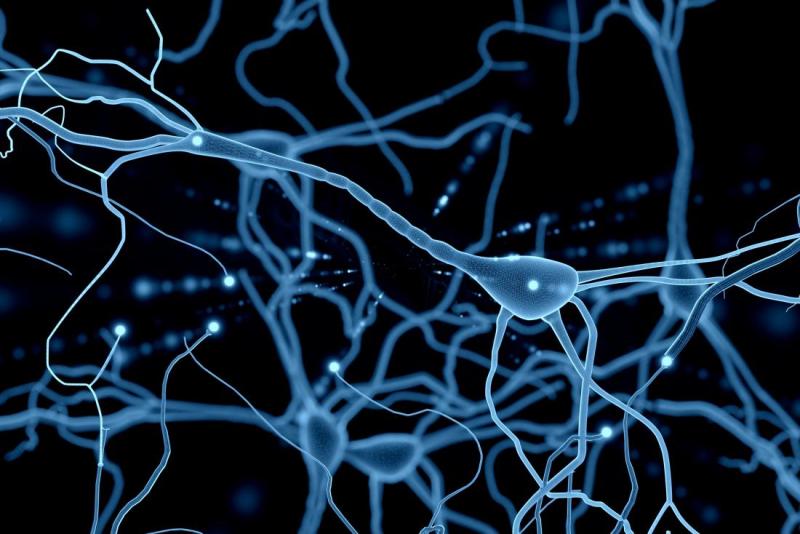 As for the case of 7 minutes after death, some scientists fully accept it as true and go as far as to say that for different individuals, death may be different and cause them to exceed this limit, while others simply say it as soon as the monitor shows a flatline there is no activity whatsoever and it is lights out. Yet there are various cases of resuscitation and other examples that state the former is correct. 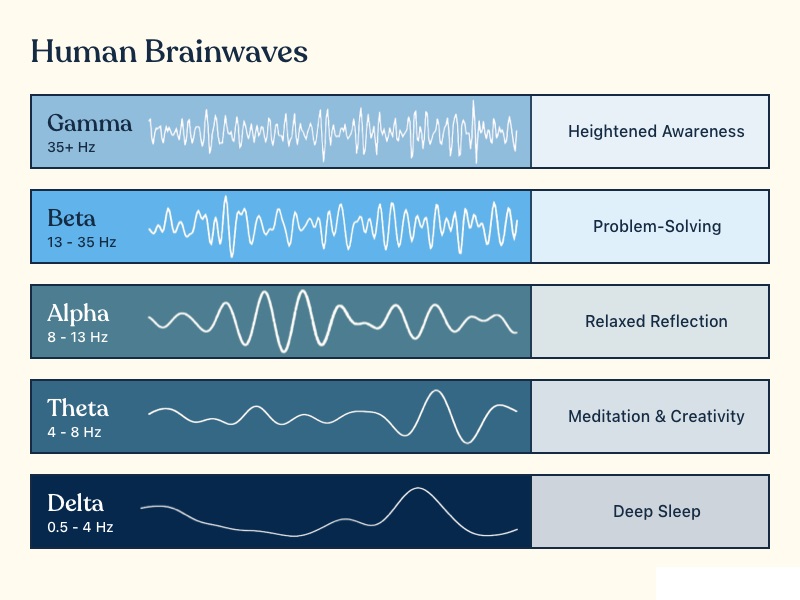 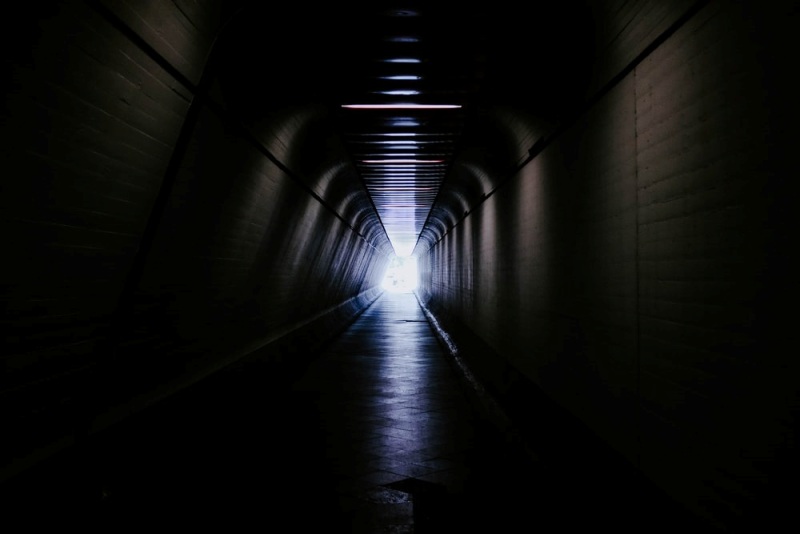 A picture of a tunnel representing a near-death experience.

Ultimately, whatever happens after death is still mysterious and as for those 7 minutes, yes they are true. We do have approximately seven minutes before we are completely dead but we lose control of our body, and there’s nothing much one can do in that time so to consider death even prior to seven minutes wouldn’t be that much different.